Five themes in line with Deauville's identity welcome and structure the collections of the media library and the museum into five universes:

The Horse Universe: the foundation of Deauville's history, its economy and its daily life. The Deauville Universe: the story of a town and of those who wrote its legend and its evolution. L'Univers Spectacles : historical works and documents relating the stays and creations of artists in Deauville, as well as CDs and DVDs. The Art of Living Universe: fashion, architecture, sports and leisure activities, cooking, health, well-being... These are all major subjects that have been asserted and shared in Deauville. The Youth Universe: brings together the reading and audio-visual offer for young people.

These themes are displayed on two floors around the Cloister, in the form of a ribbon of knowledge whose loops house spaces for reading, individual work and research, projection, listening and exchange. Each theme is thus adjusted to its own universe, signified in space by specific work on colours and scenographic characteristics.

Deauville, a mythical seaside resort, owes its worldwide reputation to the beauty of its site, its beach, its villas, and the rituals of its social and social life since the 19th century. Deauville's heritage, embodied by its grand hotels, seaside villas, boards, swimming pool, hippodromes..., is also linked to an intangible dimension. The cultural life that has taken place there since the beginning of the 19th century, the romantic imagination that the city has never ceased to deploy in the history of literature, cinema or song, constitute the traces of a rich and mythical history, as witnessed by the collections gathered at les Franciscaines. 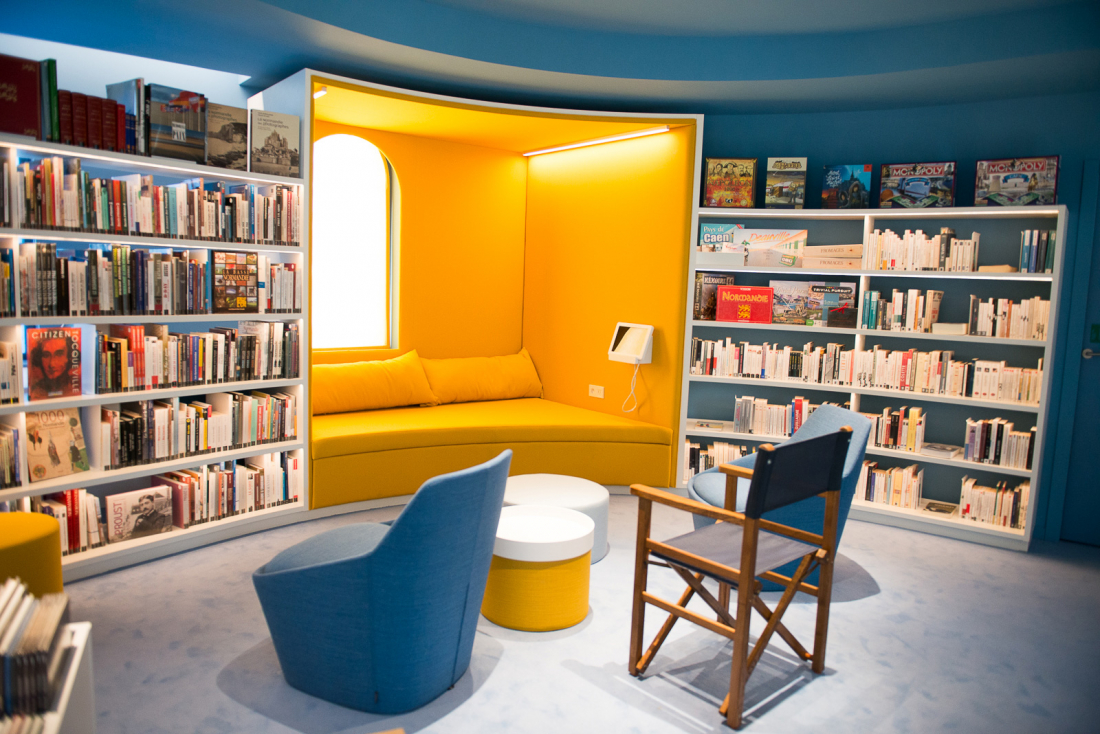 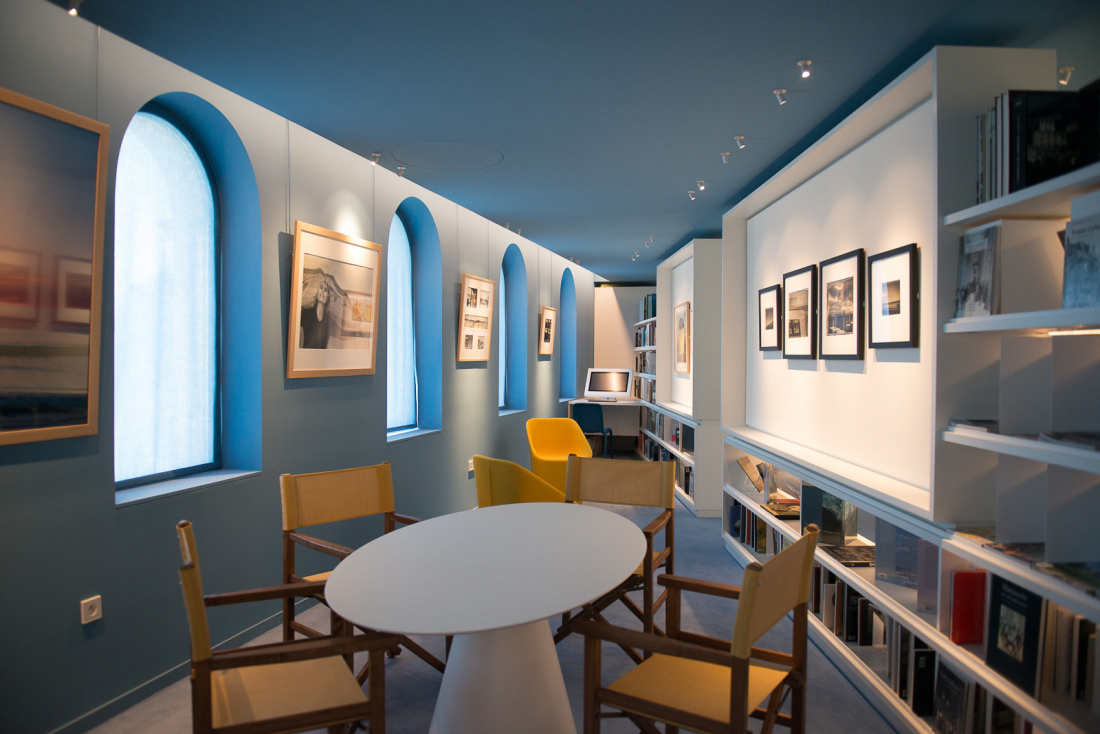 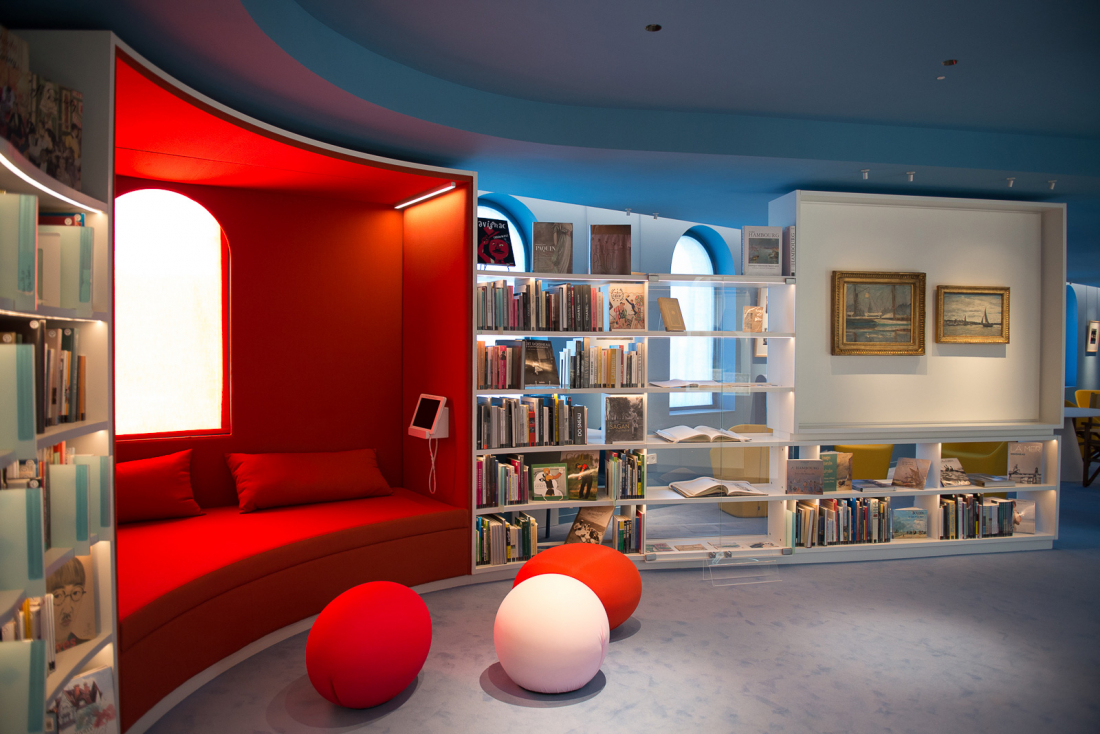