Five themes structure the visitor's route, all linked to the town's cultural identity: the horse, the basis of Deauville's history, its economy and its daily life; the "memory of Deauville", which brings together the documents recording its history; music, cinema and entertainment, which have long been a special place in Deauville; the art of living, as the evidence of a place open to all fantasies of happiness and rest; youth, because the future of Deauville belongs to it and obliges it.

These themes unfold around the Cloister courtyard, in "Universes" where a ribbon of knowledge runs through the loops of which shelter spaces for reading, co-working, projection, listening and exchange. The architectural tour de force consisted in embodying in the overall space the coherence and autonomy of each of the universes.

Each theme is thus adjusted to its own universe, signified in the space by a specific work on colours and scenographic characteristics.

As much as its beach, its boards, its luxury hotels and the refinement of its architectural heritage, Deauville's cultural events of all kinds contribute to its worldwide reputation.

The famous American Film Festival, as well as the "Planche(s) Contact" festival of photographic creation, the only festival in France to rely on public commissions and therefore Deauville's own artistic production, or the "Books & Music" literary festival, which each spring honours writers inspired by music, the "Musical August" and "Easter Festival" music festivals are the milestones of a cultural dynamism that now takes place twelve months a year.

In addition, a dozen artist residencies are activated each year, in an adapted environment, favourable to meetings with the public. 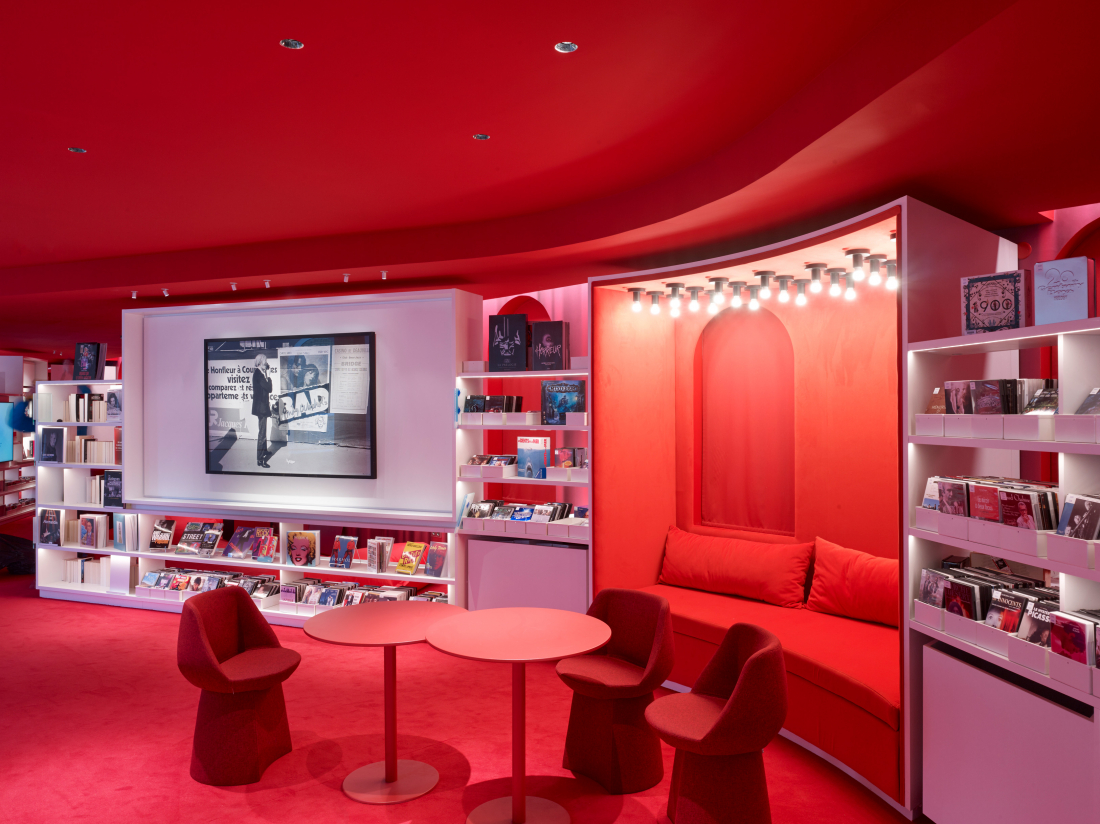 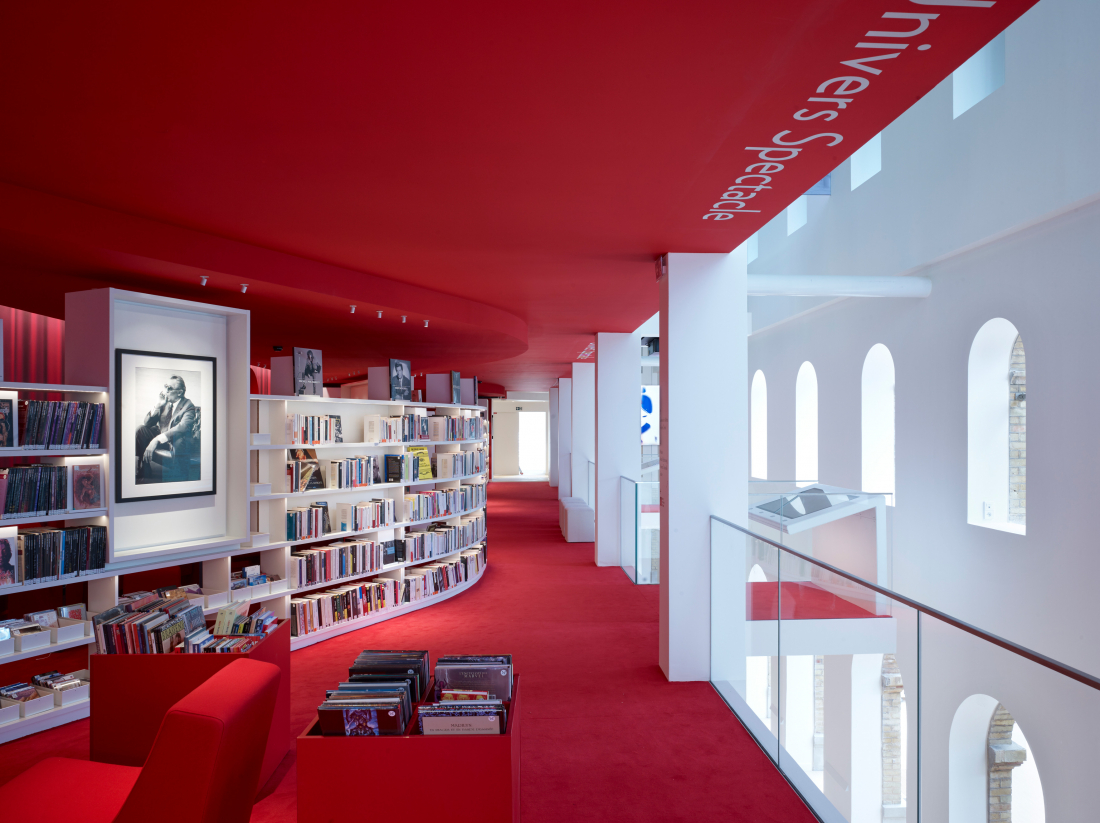 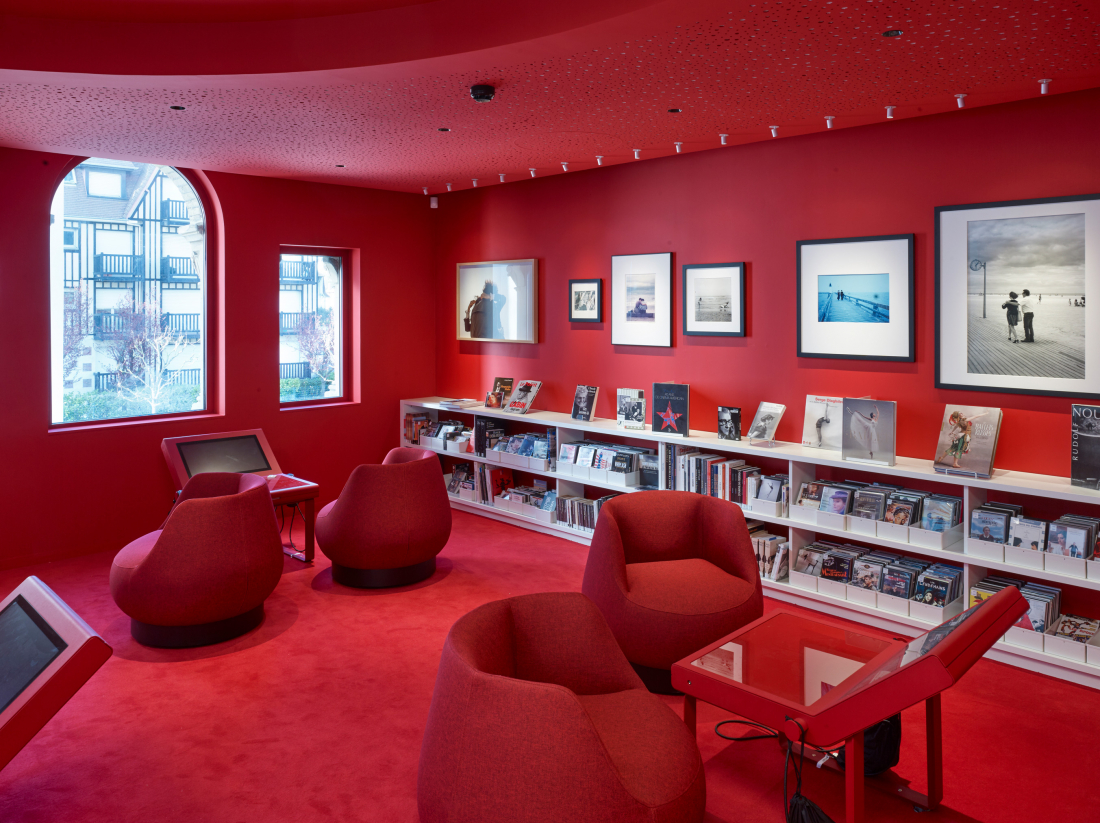