Five themes structure the visitor's route, all linked to the town's cultural identity: the horse, the basis of Deauville's history, its economy and its daily life; the "memory of Deauville", which brings together the documents recording its history; music, cinema and entertainment, which have long been a special place in Deauville; the art of living, as the evidence of a place open to all fantasies of happiness and rest; youth, because the future of Deauville belongs to it and obliges it.

These themes unfold around the Cloister courtyard, in "Universes" where a ribbon of knowledge runs through the loops of which shelter spaces for reading, co-working, projection, listening and exchange. The architectural tour de force consisted in embodying in the overall space the coherence and autonomy of each of the universes.

Each theme is thus adjusted to its own universe, signified in the space by a specific work on colours and scenographic characteristics.

There's nothing in Deauville with more identity than the culture of the horse. Rather than a postman, the horse is a real player in local life. We live with him, from him, for him, on him too. A large part of the city's economy is devoted to them.

With its two racecourses, its training centre, its yearling auction house and its complex dedicated to equestrian sports, the town remains structurally linked to the horse. The Gallery of les Franciscaines, which is dedicated to the horse, houses an exceptional collection that is constantly being enriched. Collectors regularly make donations to the City of Deauville.

Thanks to their generosity and to a policy of acquisition, the "horse" collection presented to les Franciscaines is already one of the reference collections in France, recognised by the B.n.F., books, films, magazines...: all possible resources are gathered in a gallery that resembles a stud farm. 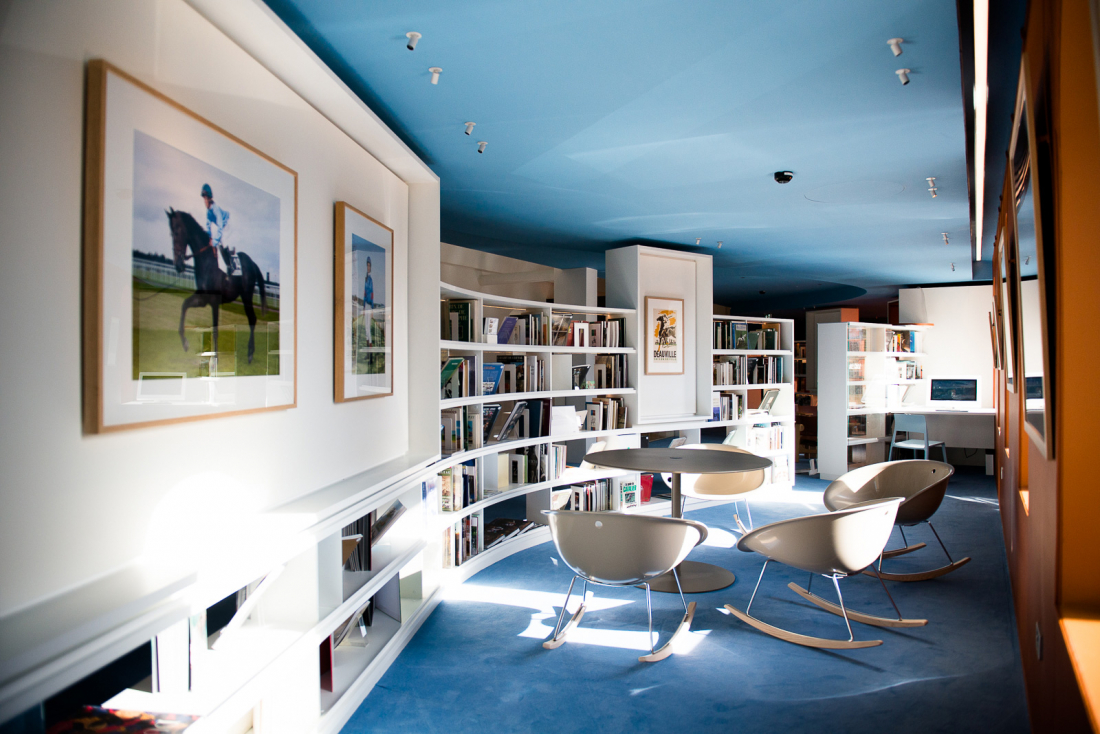 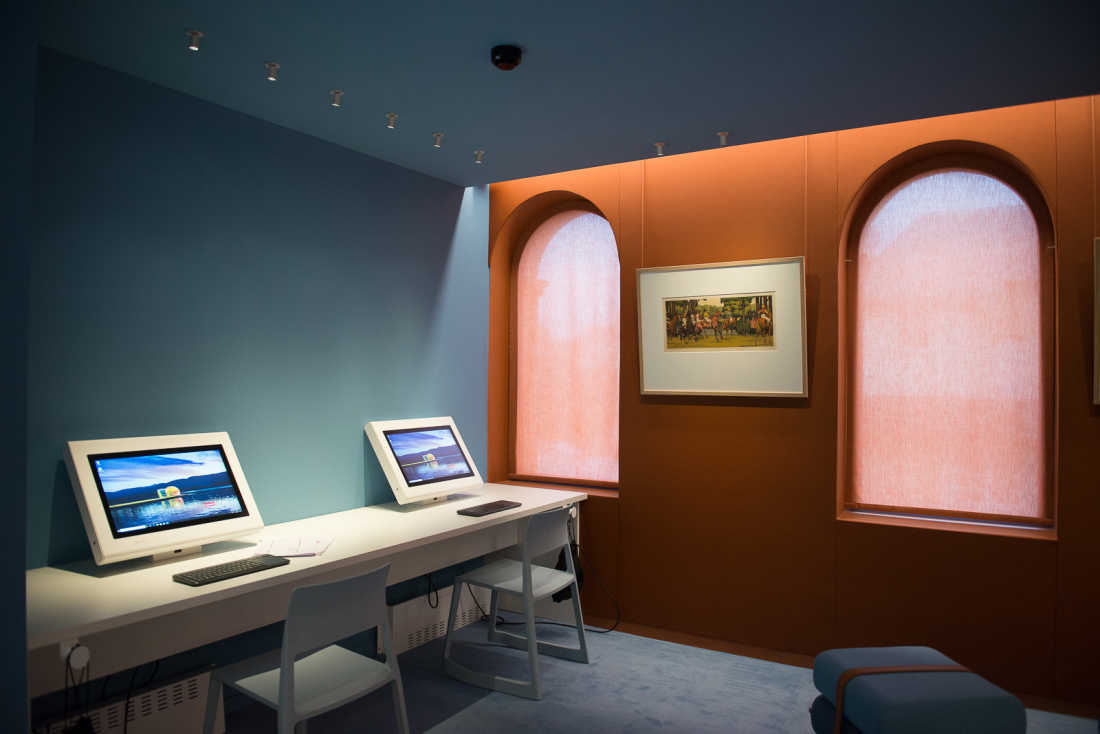 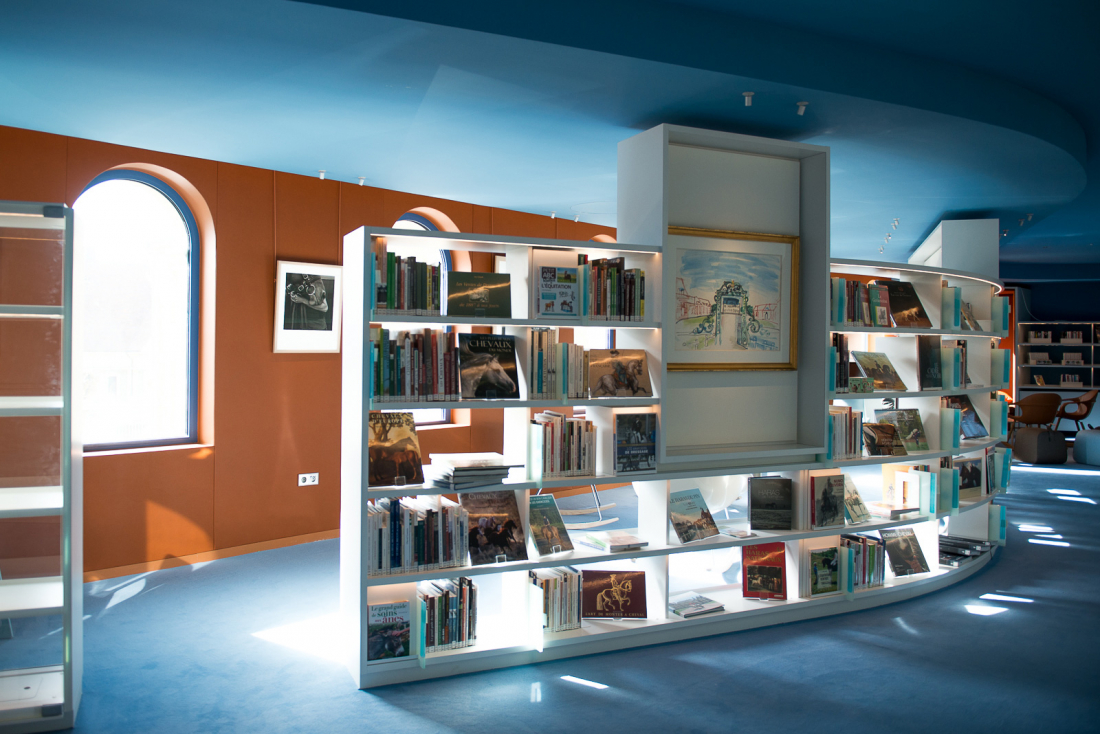