In 2011, the City of Deauville will receive an important donation of works by André Hambourg (1909-1999) on the initiative of his wife, Nicole Hambourg.Gathering to date 3831 works, including part of the artist's private collection, including creations by Marie Laurencin, Léonard Foujita, Maurice Utrillo... this collection became the starting point for the creation of a museum.

In order to complete its collections, the City of Deauville supports a policy of acquiring 19th and 20th century works related to the following themeswhich are dear to him such as the history of Deauville, the horse, Impressionism, figurative and non-figurative art of the 1920s and 1960s... and also benefits from generous donations.With more than 800 acquisitions, the collections include works by major artists who have left their mark on the history of art, such as Eugène Boudin, Paul Signac, Raoul Dufy, Maurice Denis, Maurice de Vlaminck and Moïse Kisling, in addition to 185 works from the collection. Peindre and Normandie " deposited for a period of 10 years, allowing the paintings of Claude Monet, Auguste Renoir, Théodore Géricault, Gustave Courbet and so many others to reach the treetops of les Franciscaines. 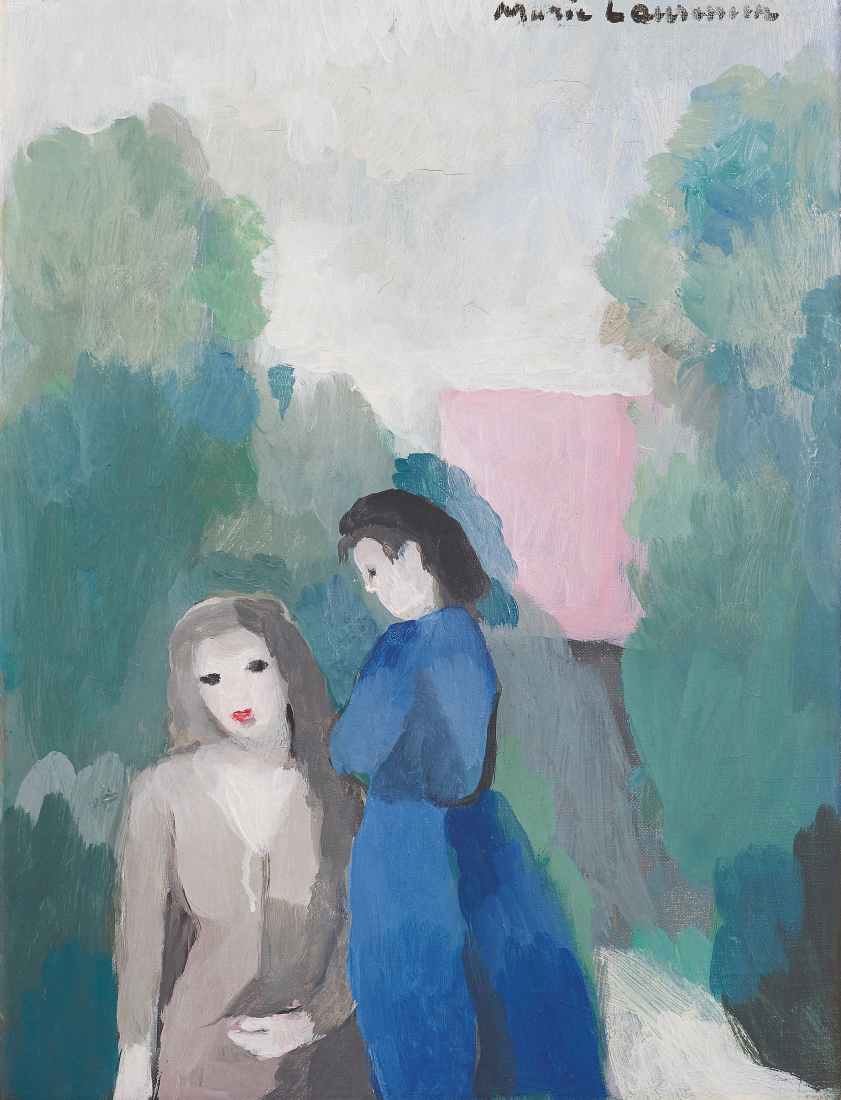 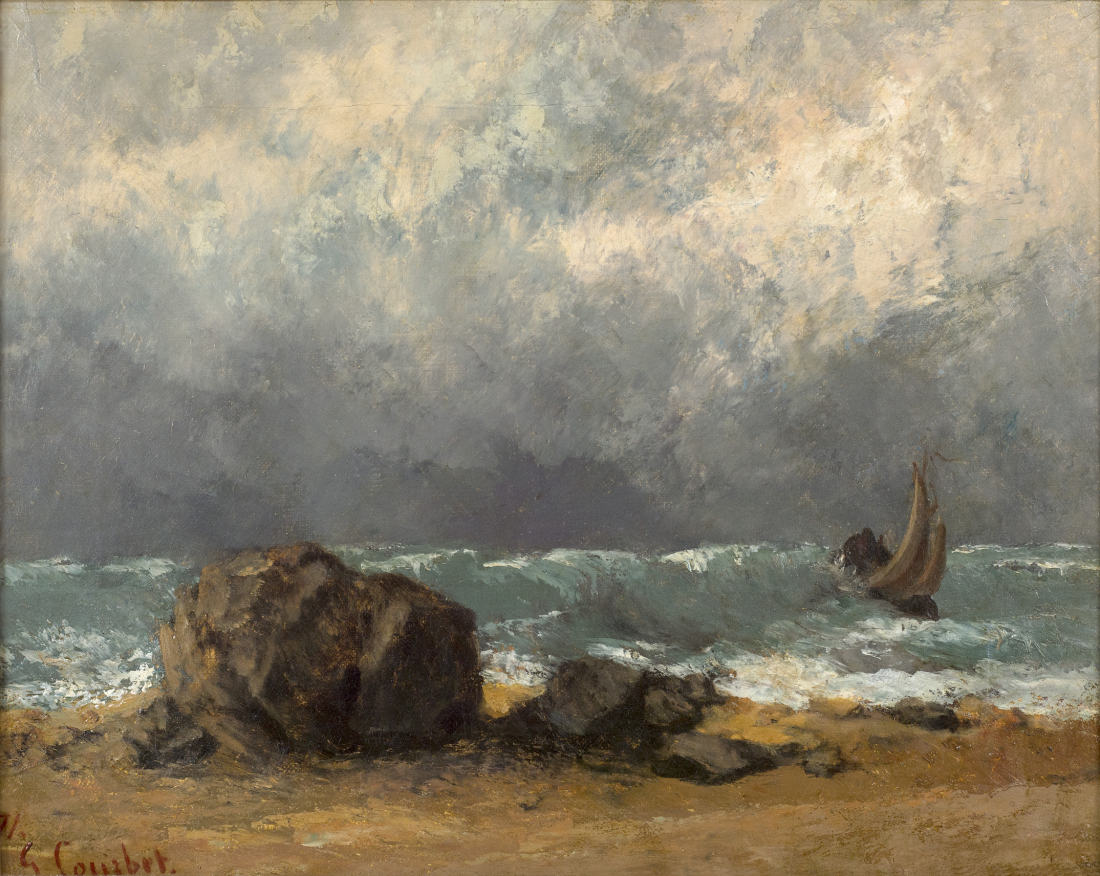 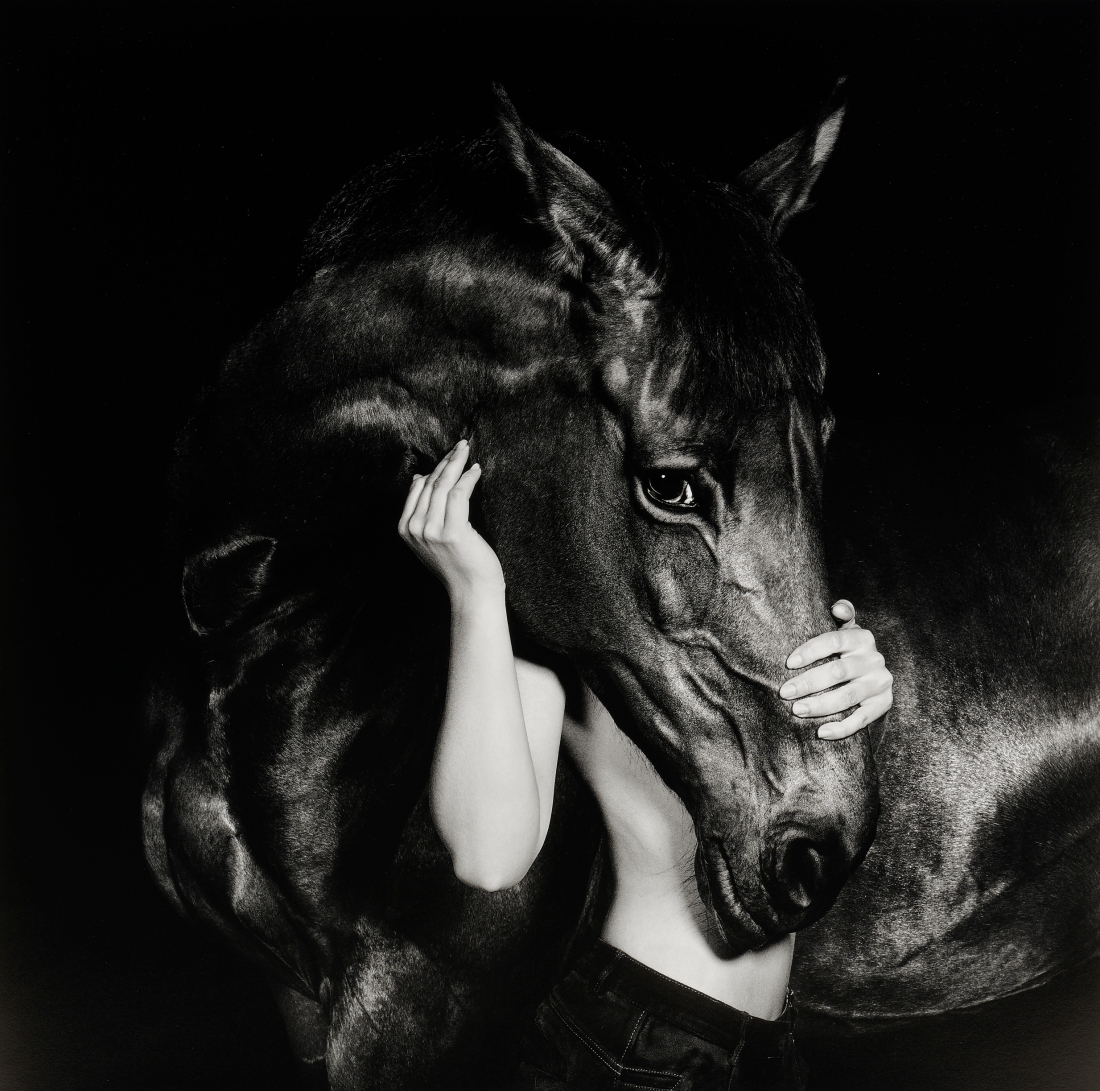 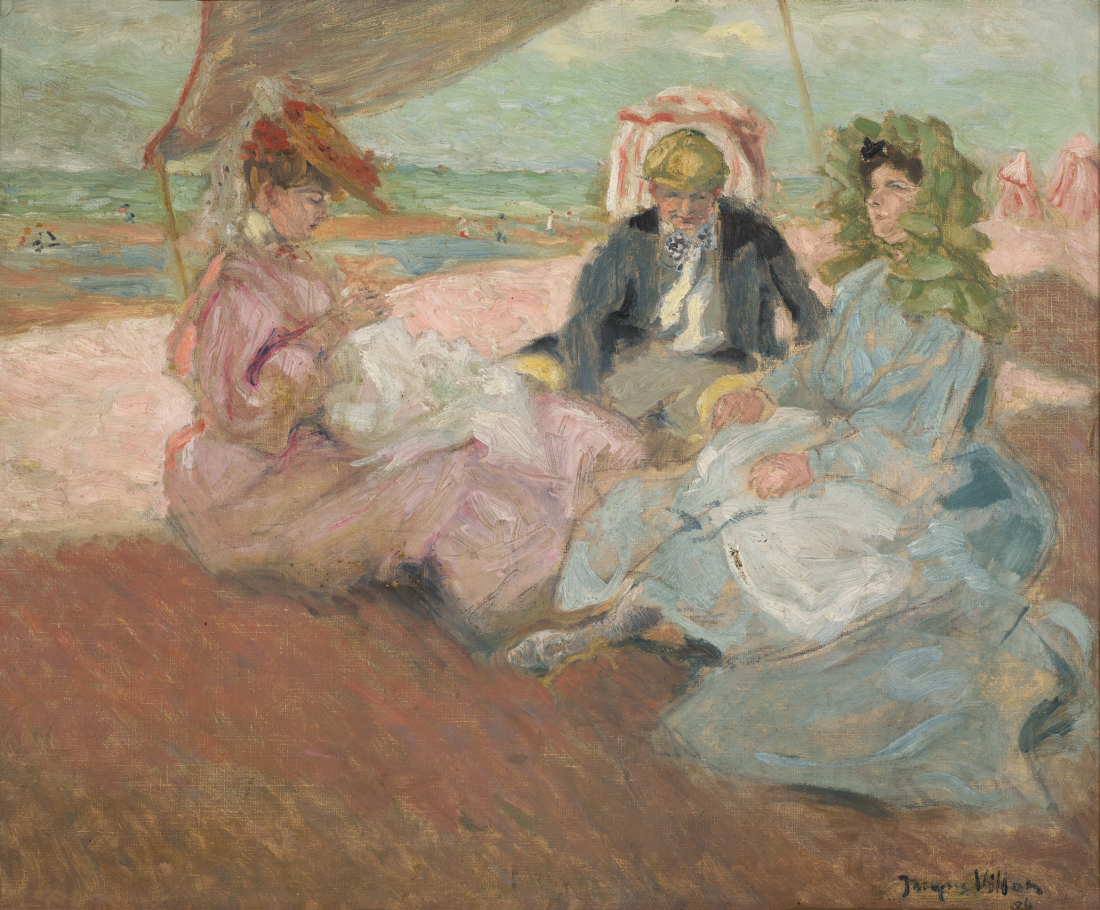 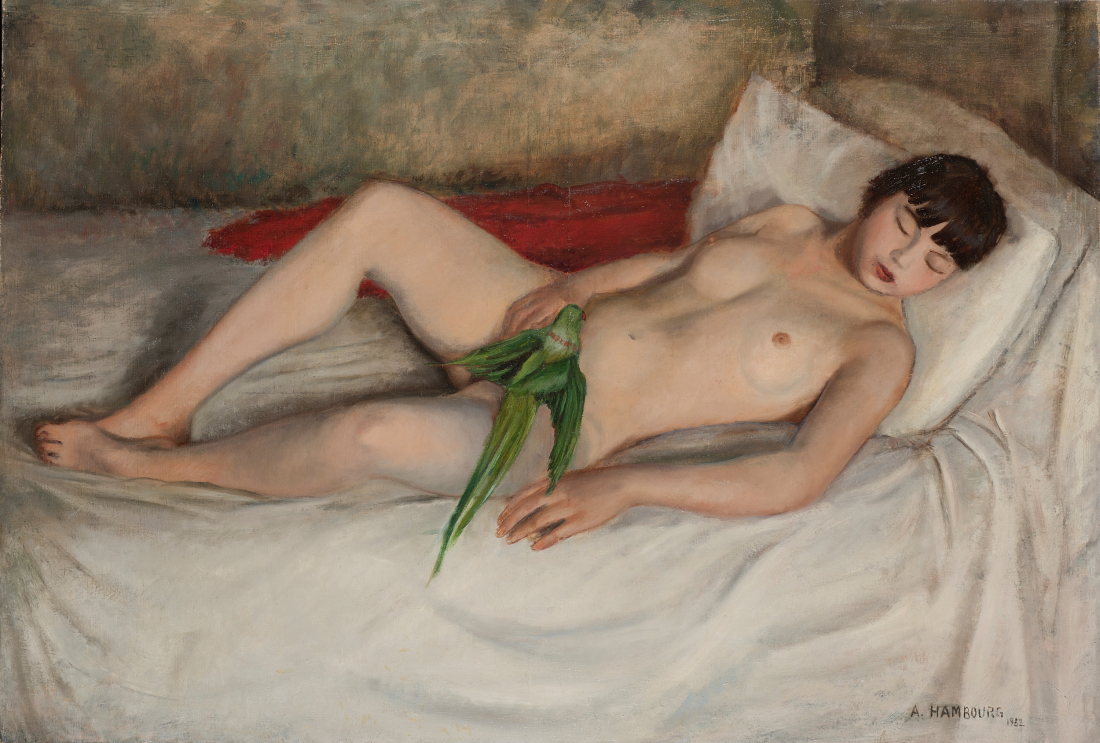 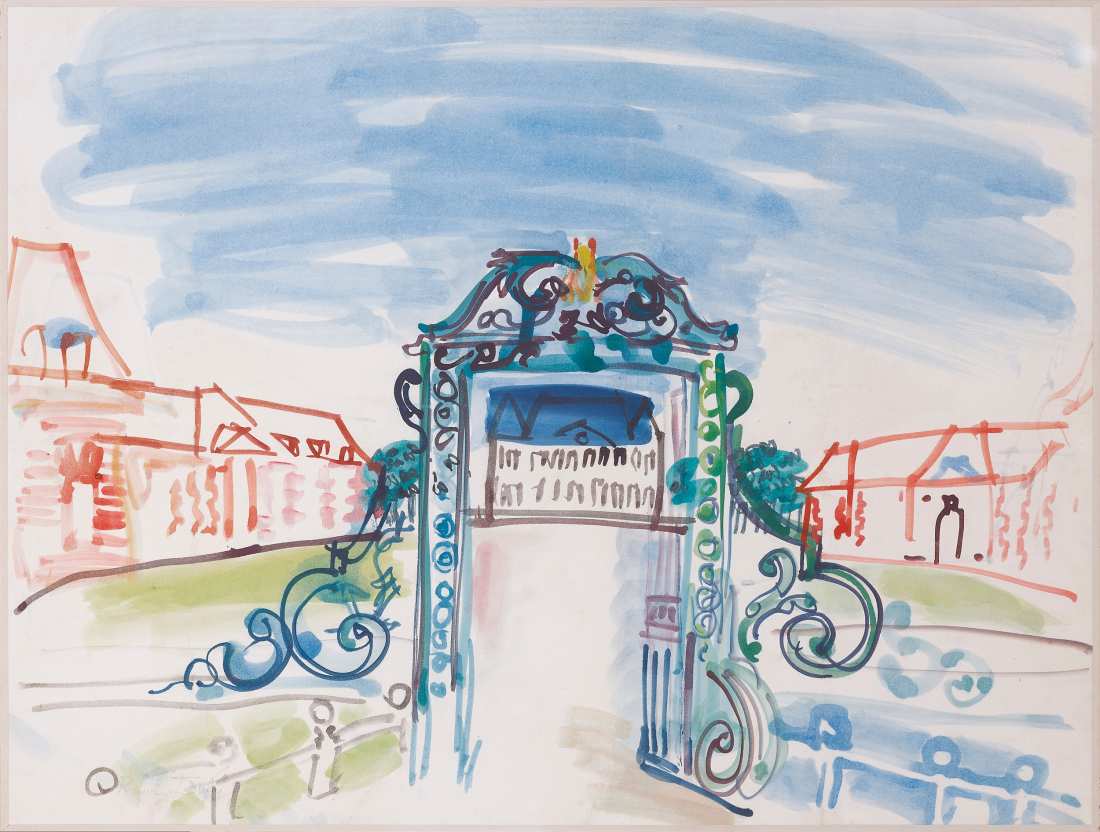 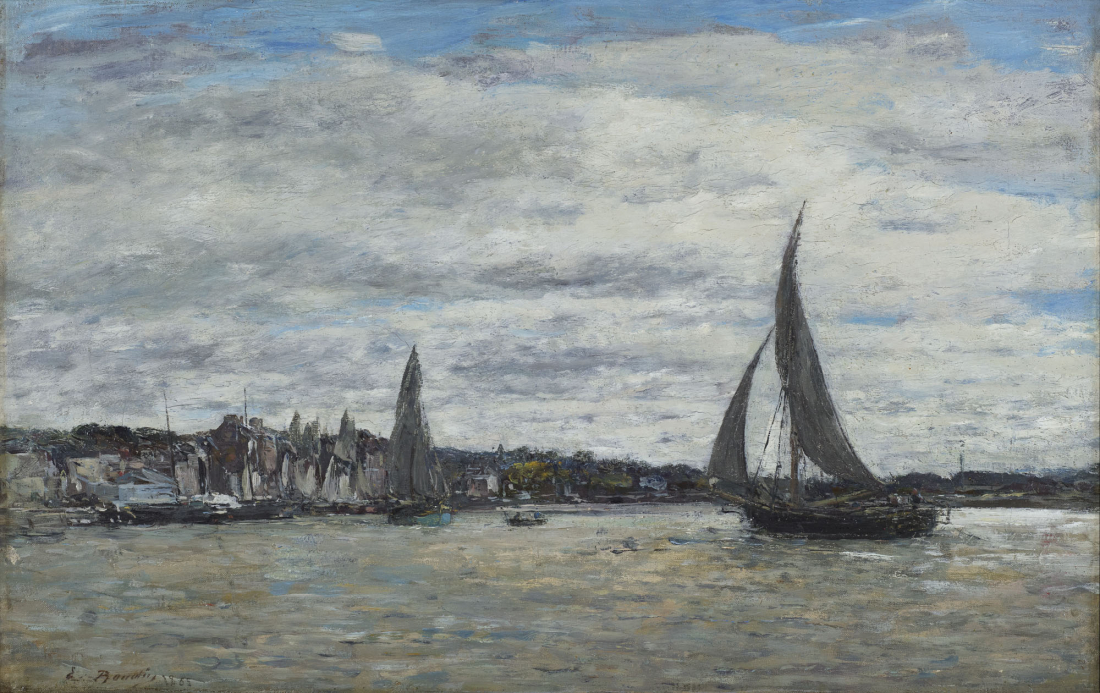 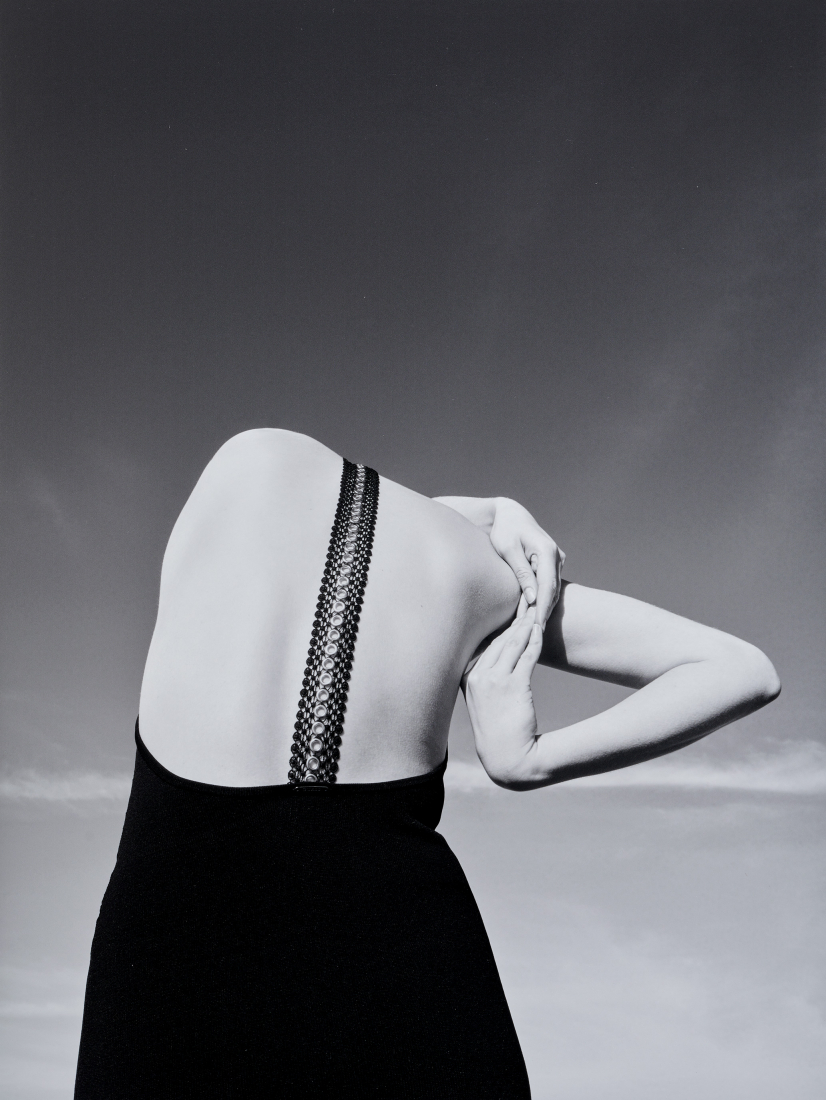 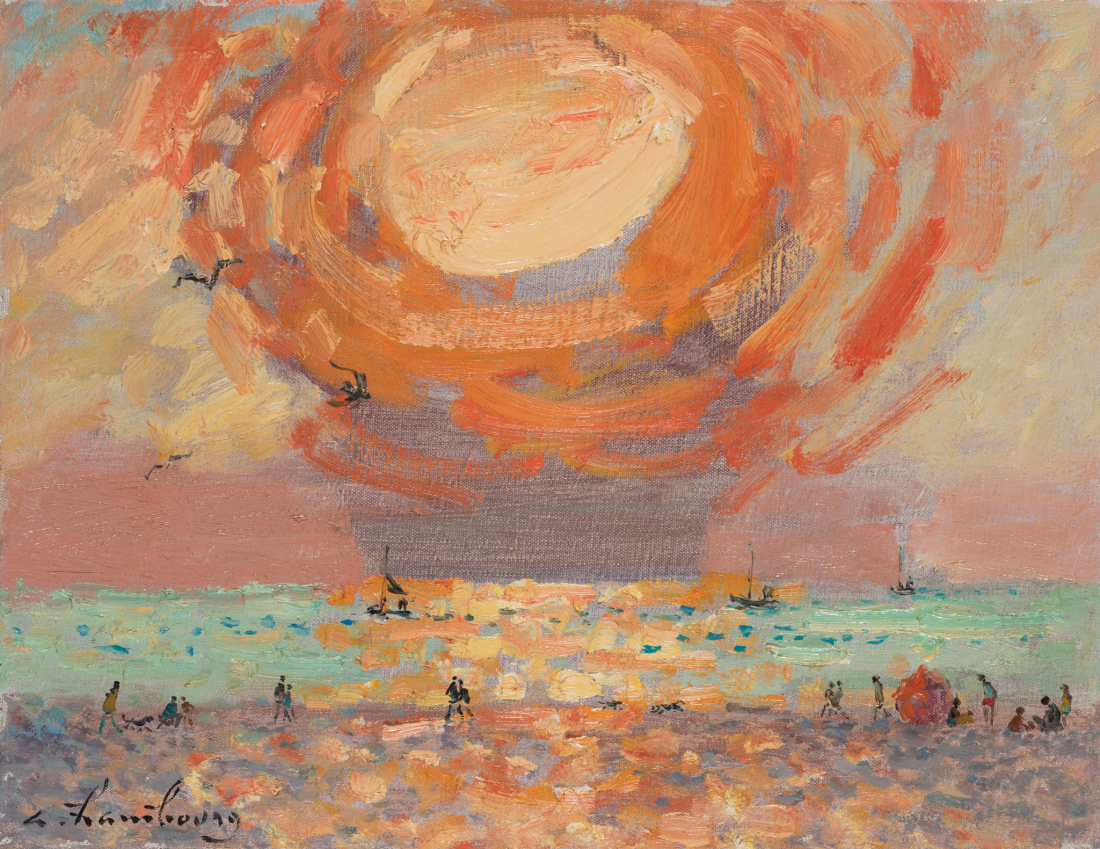 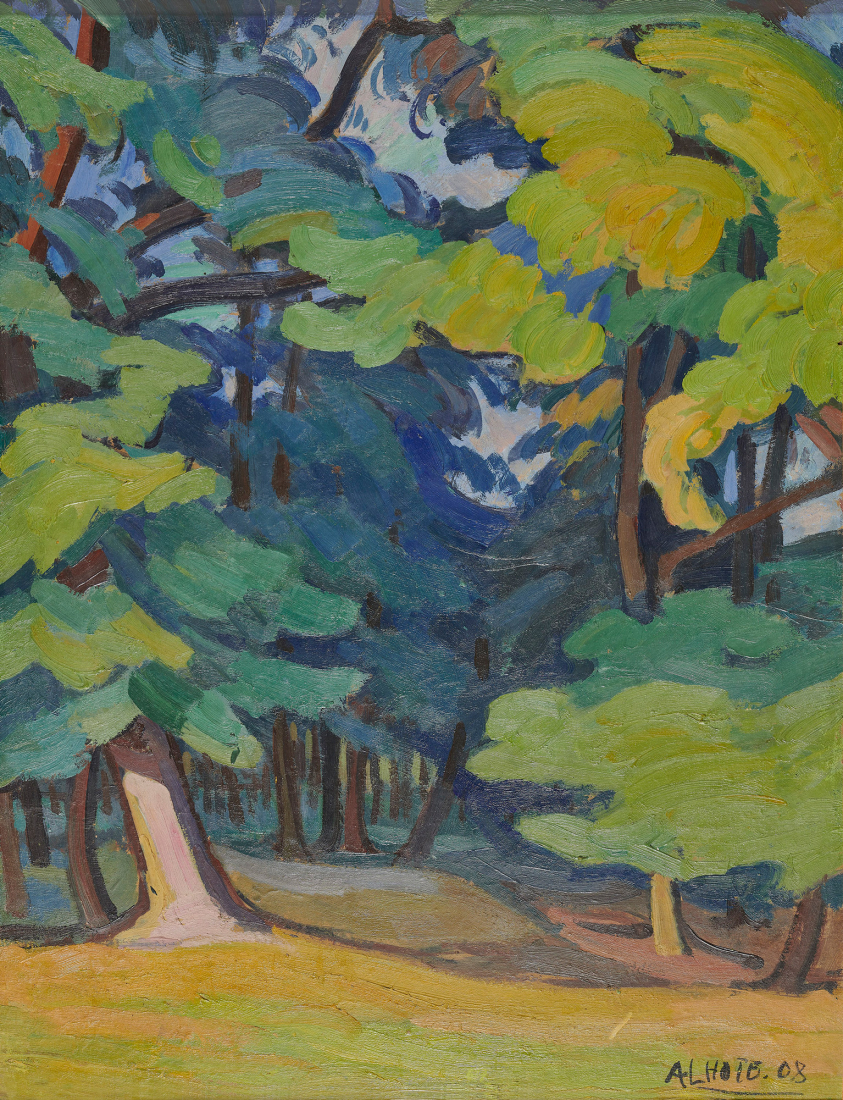 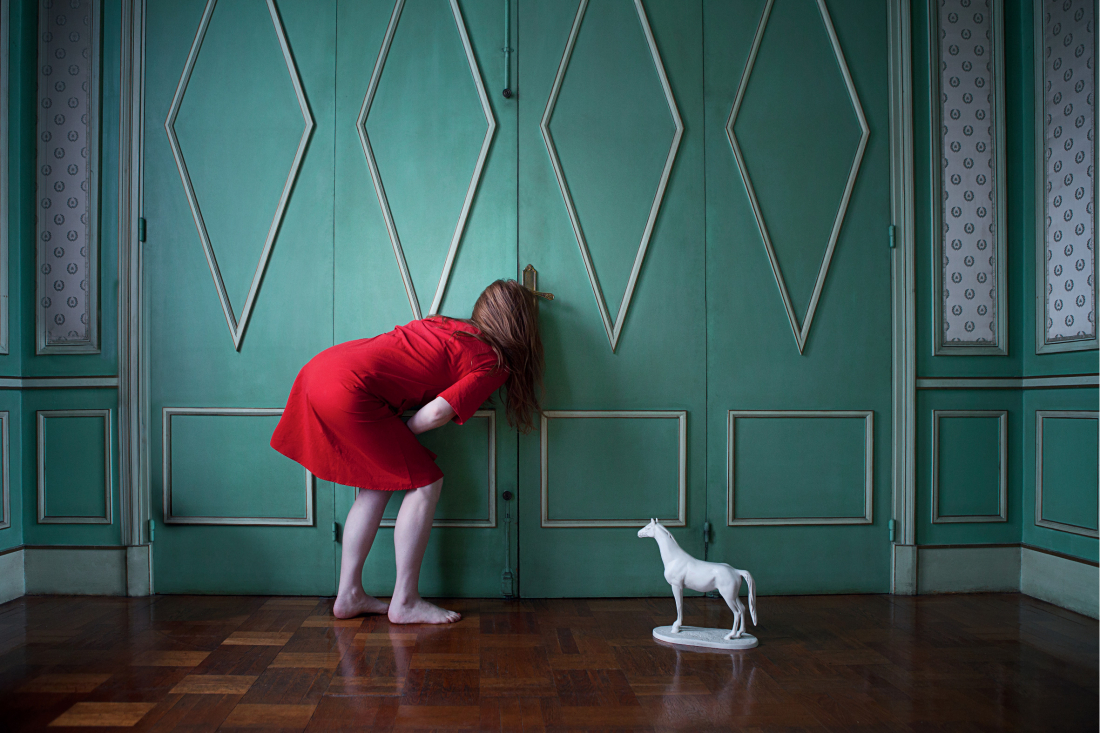