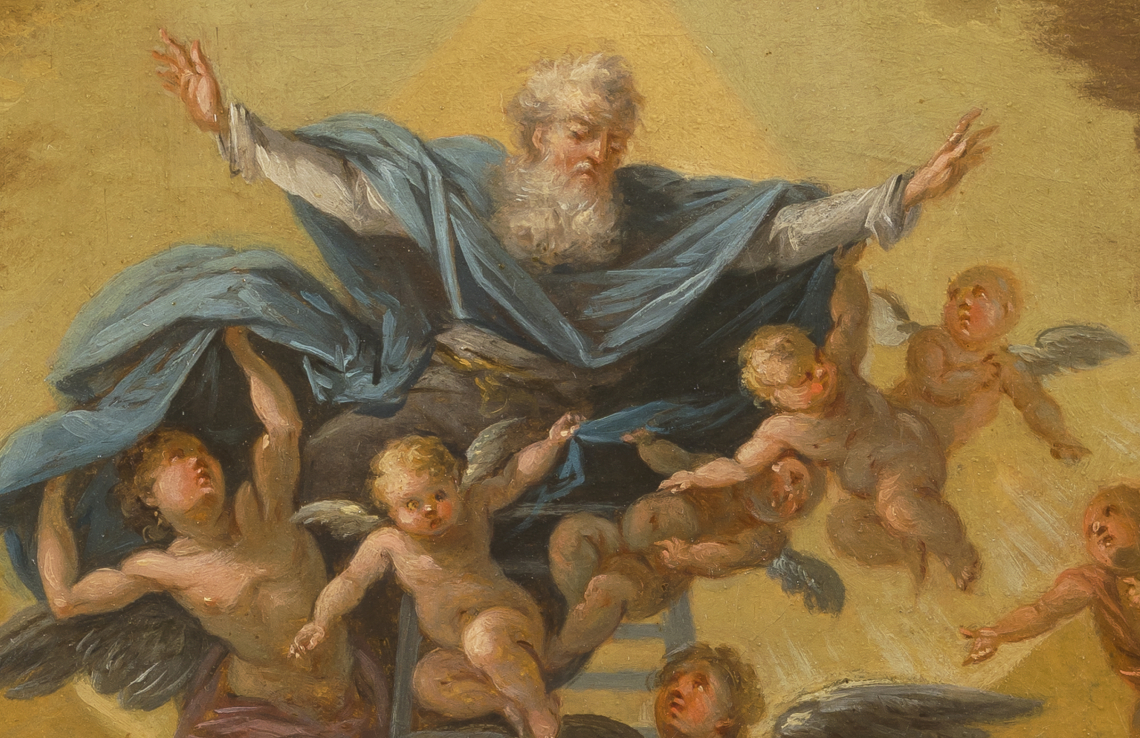 On the roads to paradise

On the Roads to Paradise shows the singularity of an imaginary that is not identical from epoch to epoch nor from religion to religion and that intrinsically depends on the societies in which paradise is represented. Thanks to a chrono-thematic tour, the exhibition presents about a hundred works of different techniques, dates and origins: miniatures, manuscripts, paintings, ceramics, ritual objects, carpets, graphic arts, antiques, photographs and videos.

The exhibition provides an opportunity to discover historical and contemporary works and documents thanks to exceptional loans from French and foreign national museums, private foundations and galleries with a worldwide reputation. 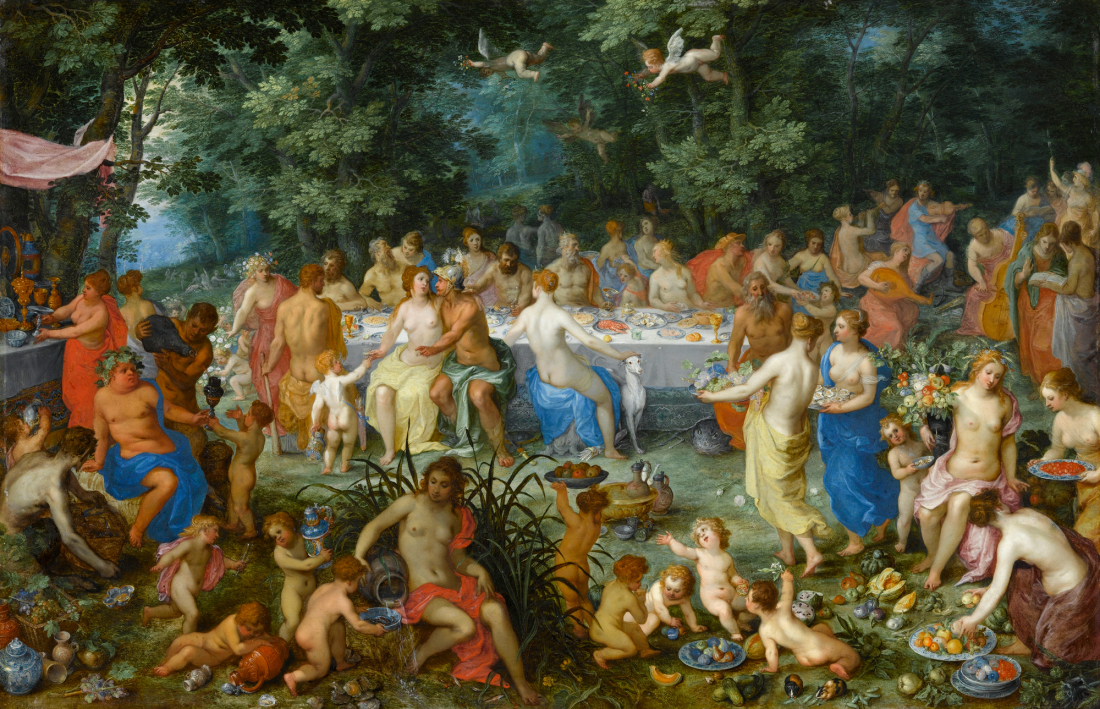 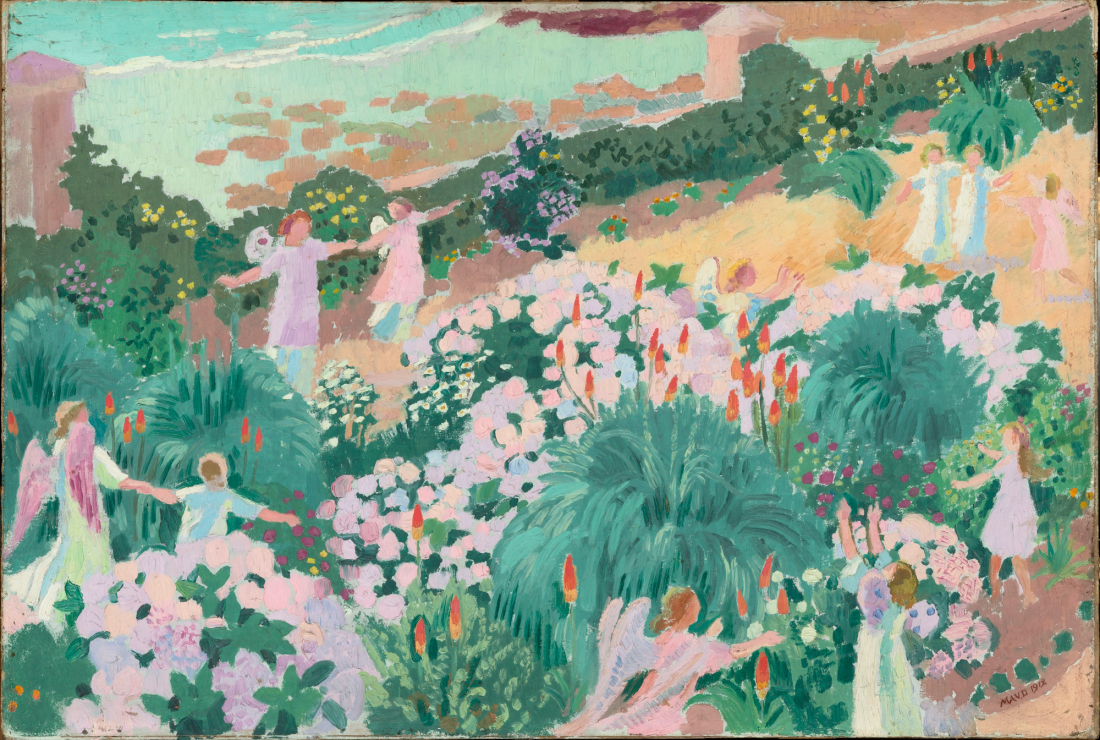 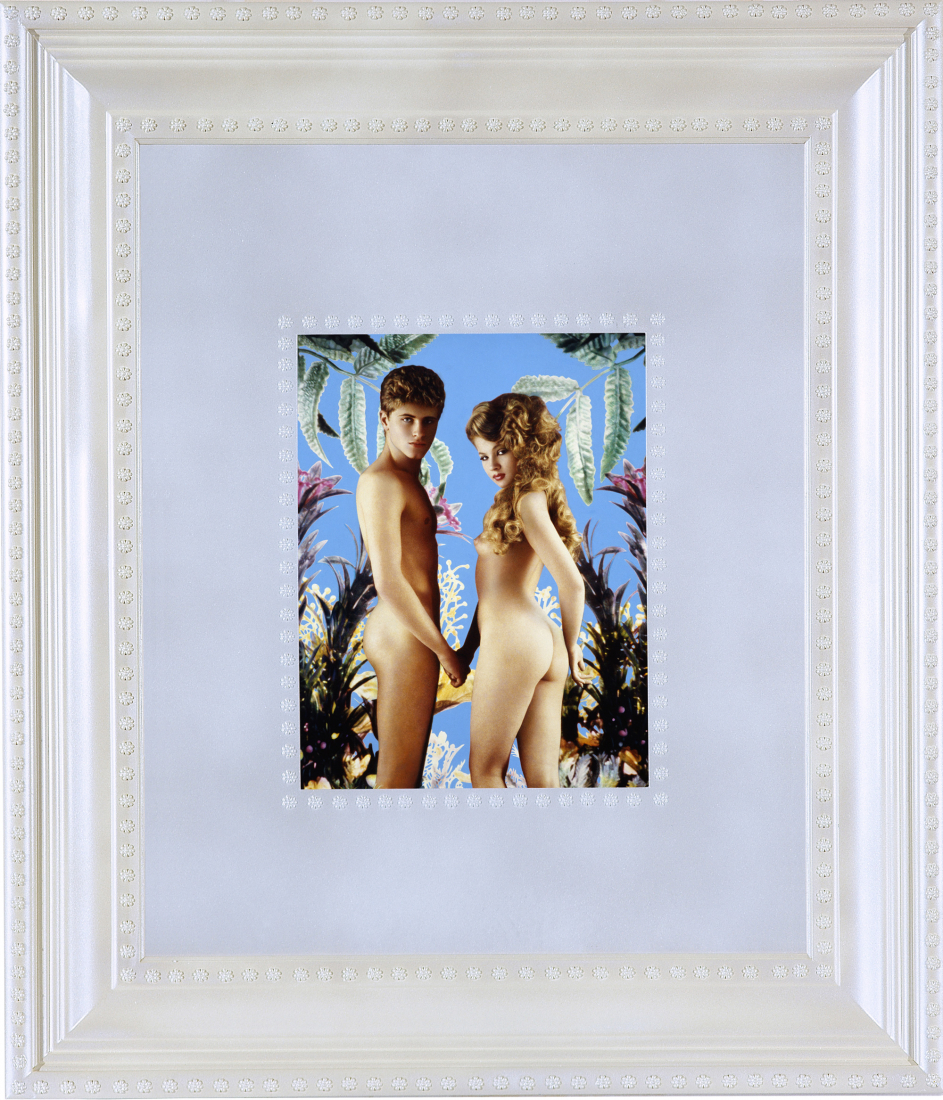 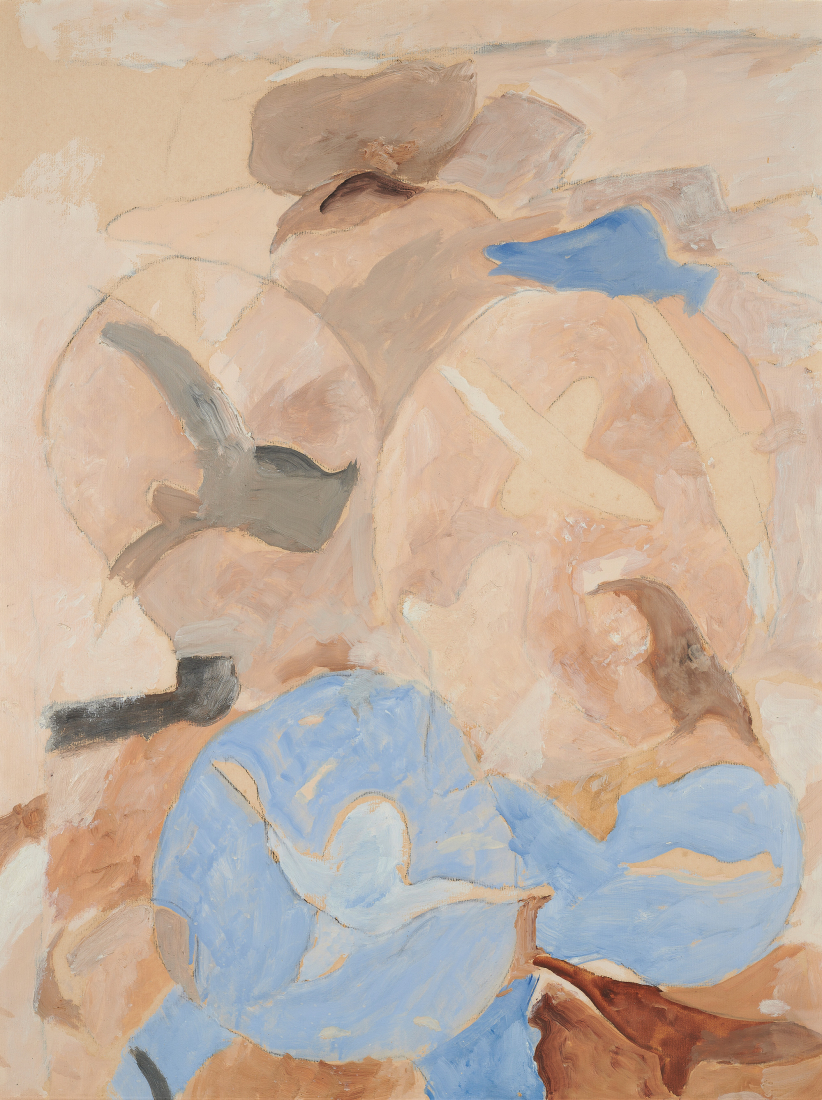 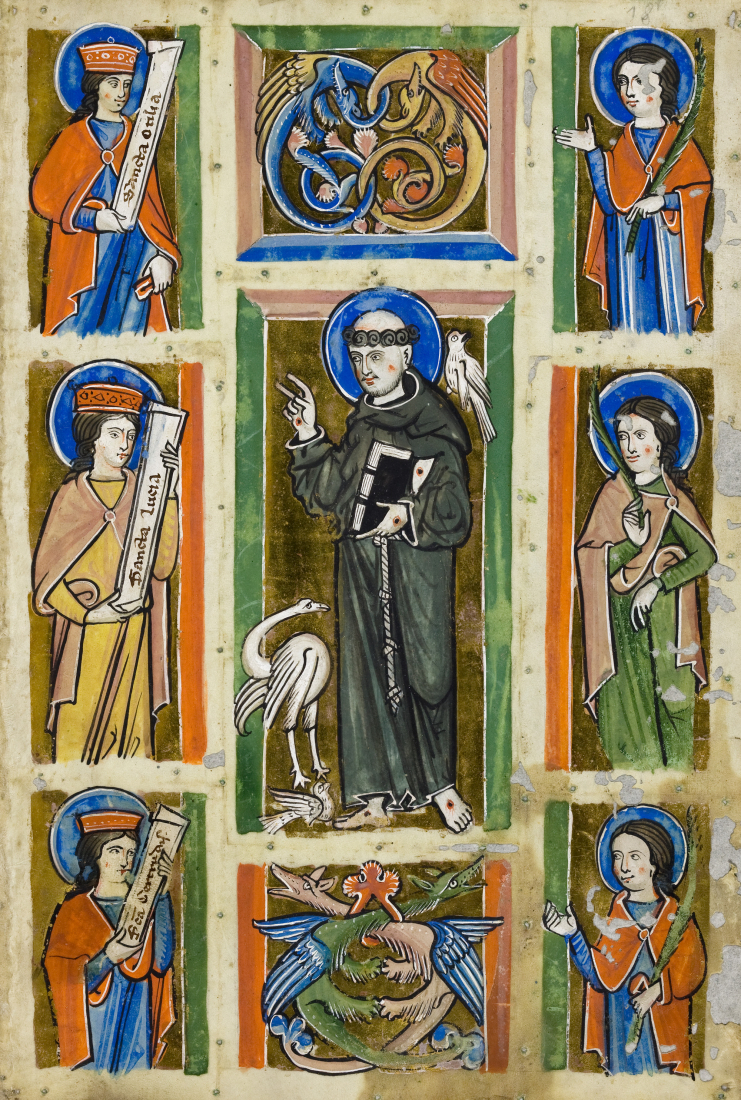 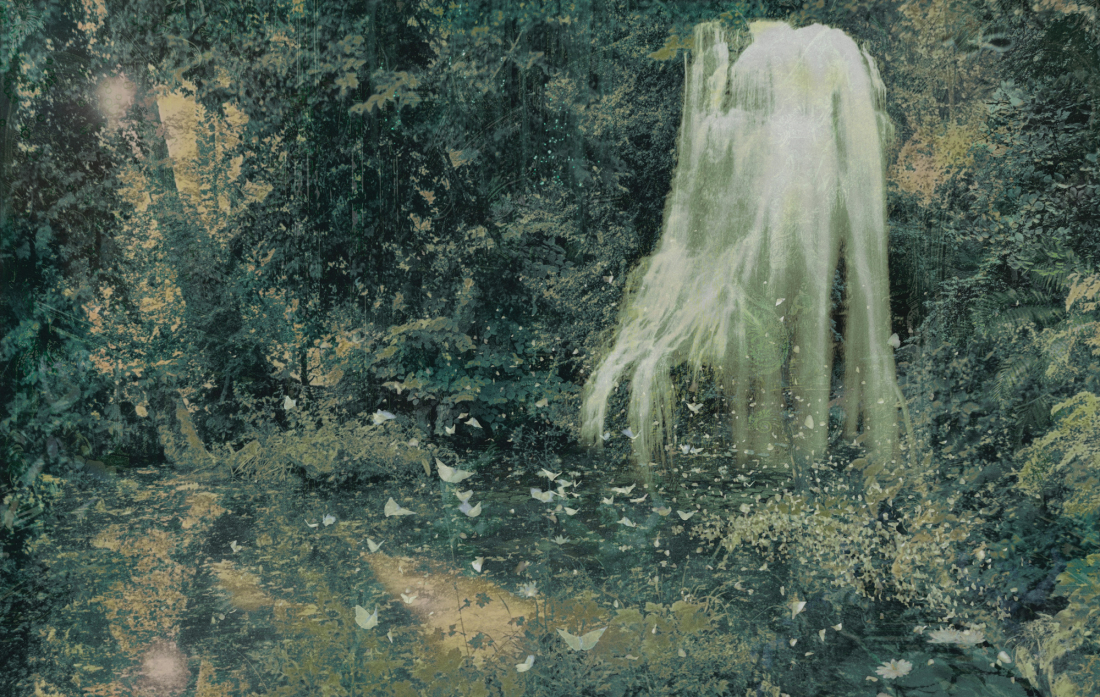 The inaugural exhibition of les Franciscaines

To inaugurate les Franciscaines, a landmark exhibition was needed, a manifesto capable of showing the cultural project of the city at a glance.

With a cultural policy that is both demanding and accessible, Deauville has equipped itself with a new, innovative facility that will offer a rich and diversified range of cultural and event services from March 2021. A place for exhibitions, shows, encounters, experimentation and a living space open to the city, Les Franciscaines invites artists and visitors to develop their imagination. Les Franciscaines invite artists and visitors to develop their imagination. Offering a choice setting for the collections of the museum and the media library, Les Franciscaines invites different artistic forms to meet and nourish each other.

Faithful to its history, made up of cultural and religious diversity, crossroads and encounters, Deauville invites sharing and reflection, honouring the three religions of the Book: Judaism, Christianity and Islam. With the exhibition "On the Roads to Paradise", his ambition is to explore, alongside artists from every century and from every western and eastern region (Brueghel de Velours, Maurice Denis, Marc Chagall, Imran Qureshi, Mané-Katz...), the historical and artistic transcription of the founding texts of paradise, from the myth of Enki in Mesopotamia to the figuration of the Incarnation by Bill Viola.
The aim is therefore to identify the influences, exchanges and interpenetration of iconographic codes from the 3rd millennium B.C. to the 21st century, under the multidisciplinary perspective of the members of the Scientific Committee (Delphine Horvilleur, Jean-François Colosimo, Jacqueline Chabbi, Thierry Grillet, Gilles Chazal, Claire Decomps, Annie Vernay-Nouri) surrounding the General Curator, Régis Debray, and Lynda Frenois, Scientific Curator and Director of the Musée des Franciscaines.

The exhibition itself, "On the Roads to Paradise", is in itself a declaration, a call for tolerance and mutual understanding. The exhibition is thus intended to show that monotheisms share a common ambition: to attempt, through paradisiacal narratives, to bring consolation to a humanity that knows itself to be mortal.

On the paths to paradise

The hypothesis of the exhibition is that of the historicity of paradise. On the Roads to Paradise shows the singularity of an imaginary world that is not identical from one era to another or from one religion to another and that depends intrinsically on the societies in which paradise is represented.

Step by step, the thematic tour of the exhibition takes us on the paths of the beyond of the three monotheistic religions, from oral traditions to the Founding Texts, from Creation to the Garden of Eden, from earthly paradise to the Promised Land and the messenger angels, the scientific committee composed of historians, iconographers, philosophers and writers wishes to invite you to a journey between collective imagination, sincere belief, art history and religious texts, with no other goal than to open your senses and glimpse an afterlife painted, dreamed, fantasized, written. Thus, the exhibition is composed of manuscripts, videos, paintings, graphic arts, objets d'art... as many mediums that can illustrate the diversity, richness, audacity, fragility of the thoughts and ambitions of artists of any century.

The exhibition will aim to draw the thread to our time, thus testifying to the strength and permanence, in the heart of secularized societies, of these representations of paradise.

Evoking some great poetically translated experiences such as Dante's Divine Comedy or the night journey of the Prophet, the art of Islamic gardens, or the ancient conceptions of Sheol, the exhibition provides an opportunity to discover works and documents, both historical and contemporary, thanks to exceptional loans.

This inaugural exhibition is a sensitive experience, with a programme that combines scientific truth and conviviality; where the visitor becomes in turn spectator and actor, thanks to an original scenography and the trust of renowned lenders including the Louvre Museum (an exceptional partner of the exhibition), the Musée d'Orsay, the Museum of Art and History of Judaism, the Bibliothèque nationale de France, the Aga Khan Museum in Toronto, the Musée national d'Art Moderne, the Carmignac Foundation, the Centre national des arts plastiques, the Beaux-Arts museums of Bordeaux, Nancy and Pau, the Badische Landersbibliothek in Karlsruhe

Régis Debray, Philosopher and writer, member of the Académie Goncourt